Another great work from POOL studio with a bizzare name: “remeber you’ll die”.  This white plastic chair shaped like a scull is on show as part of the Nouvelle Vagueexhibition of French design in Milan this week. These posters for new band Dry The River really do feature a three-dimensional paper horse galloping forth. Created by FOAM agency / Xavier Barrade the posters went up around London this week 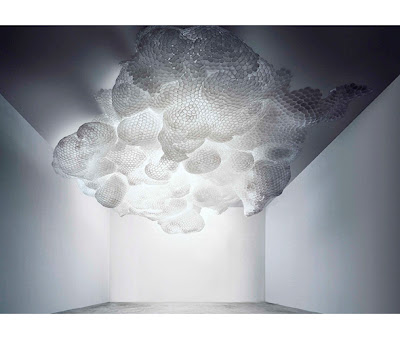 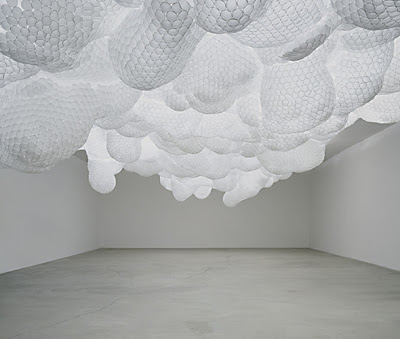 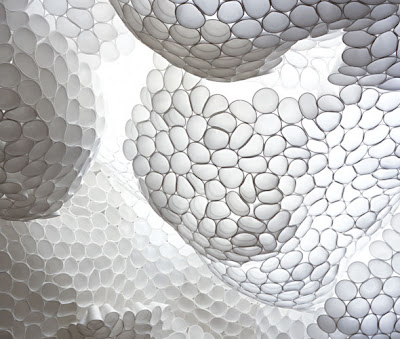 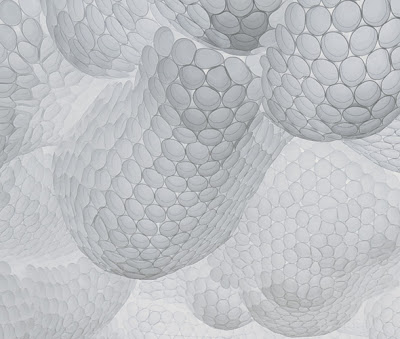 This impressive instalation is made  completely out of styrofoam cups. Tara Donovan is a New York artist born in 1969 based in New York NY 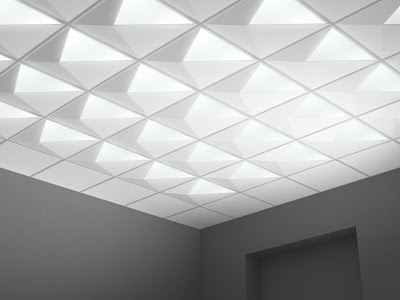 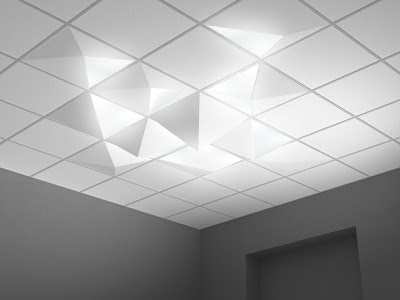 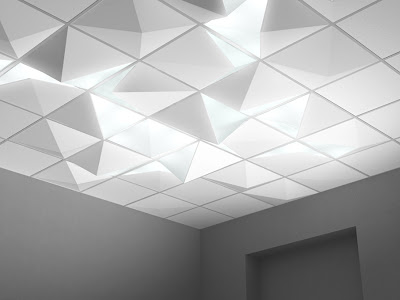 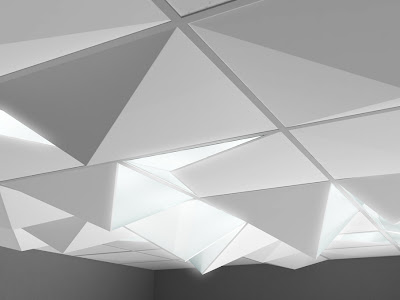 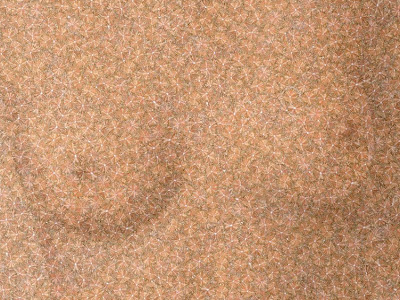 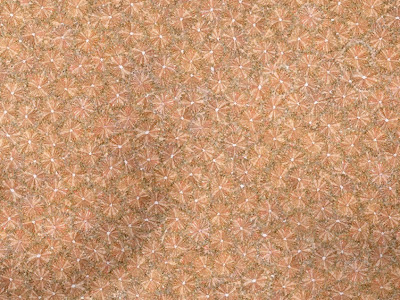 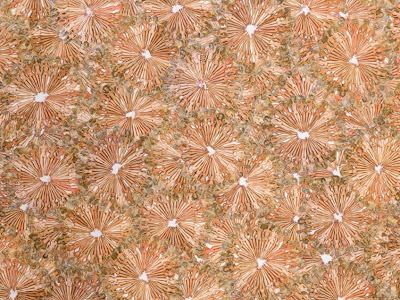 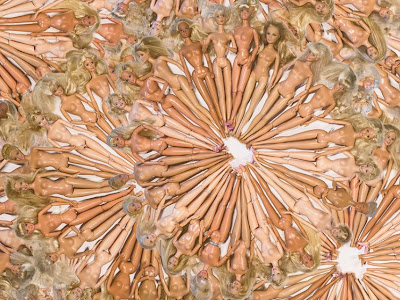 Barbie Dolls, 2008 | 60×80″
Depicts 32,000 Barbies, equal to the number of elective breast augmentation surgeries performed monthly in the US in 2006. many more on Chris Jordan Official site

Telephone sheep exhibit Featured in the Communication Museum in Frankfurt were a sensation that swept web. Whatever went on in Jean Luc’s mind when he constructed his sheep sculptureswith vintage rotary telephone heads, the result is certainly fascinating. 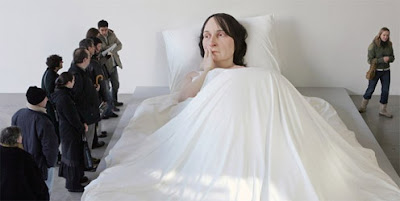 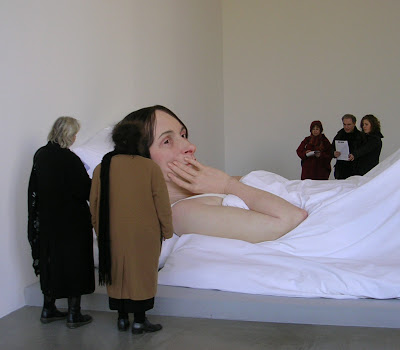